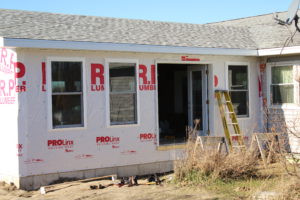 One Response to Time for Dream to become a Reality